1.  Properly Thank Donors
Unfortunately I’ve seen some real mistakes regarding this tip. Fundraising isn’t easy, just ask the leaders of the over 12,000 nonprofits in Oklahoma. Time and resources are often the largest challenges nonprofits face. But reducing your time by sending a carbon copy receipt from a receipt book to a donor who just wrote you a $100,000 check will only hurt you. Not all gifts require a phone call to say thank you or even a hand written thank you note, but I promise you will get back what you put in. Do it poorly, and you will most likely never get another large gift (or maybe even another gift at all) from this donor.

If you put forth some effort and properly say Thank You, you will build a relationship and ensure that this donor will be there for you again during your time of need or as part of their planned giving.

2.  Know Your Donors
Fundraising has always been about relationships, but 2012 took a more personal approach. Simply submitting multiple grants to raise program and operational dollars is no longer the way to sustain your nonprofit. Individuals are the key. Get to know your donors including the individuals at the corporations and foundations that support your nonprofit. Learn their interests, why they support your cause and what will inspire them to increase or maintain their level of support.

Amy Braiterman, Principal Strategy Consultant for Blackbaud, recently published a great article about peer-to-peer fundraising. You can read it here.

3.  Learn the Meaning of the Word “Impact”
As someone who reviews grant applications for individuals, family foundations and corporations, I have learned that many, many nonprofits do not truly understand the meaning of the word “impact”. If a funder wants to contribute to a program or cause that has a considerable “impact” do not send a request that outlines your general operations. These funders have a set budget of money that they can contribute. Only the nonprofits that clearly outline how those dollars would dramatically change the lives of clients or increase efficiency in operations will be granted these funds.

4.  Don’t Use Email or Social Media for Fundraising
This will probably be a topic for the Golding Group well into 2013…and I almost want to say see tip number 2 – Know Your Donors when I give this tip. Before you send an impersonal email request or worse, a request via social media, to a donor for funding or an in-kind gift, please research your donor.

Retail, service and restaurant owners are very involved in social media and most probably like to see posts about how an in-kind contribution was used or a post thanking them for their support. However, most businesses do not like to be contacted this way for the funding request. Would you like someone to ask you for money in 140 characters or less? Probably not and neither do they.

In the long run, it’s all about relationships. Technology can have a negative impact on fundraising if you never actually talk to a donor. Hiding behind a computer is no way to get to know your donor, build a relationship and turn them into a long-term supporter of your nonprofit.

5.  Giving is UP in Oklahoma City
This isn’t really a tip, but rather some encouragement. No one knows what will happen in 2013 and how the overall economy will be impacted. However one thing is for sure, we are doing what Oklahomans do best – taking care of our own. 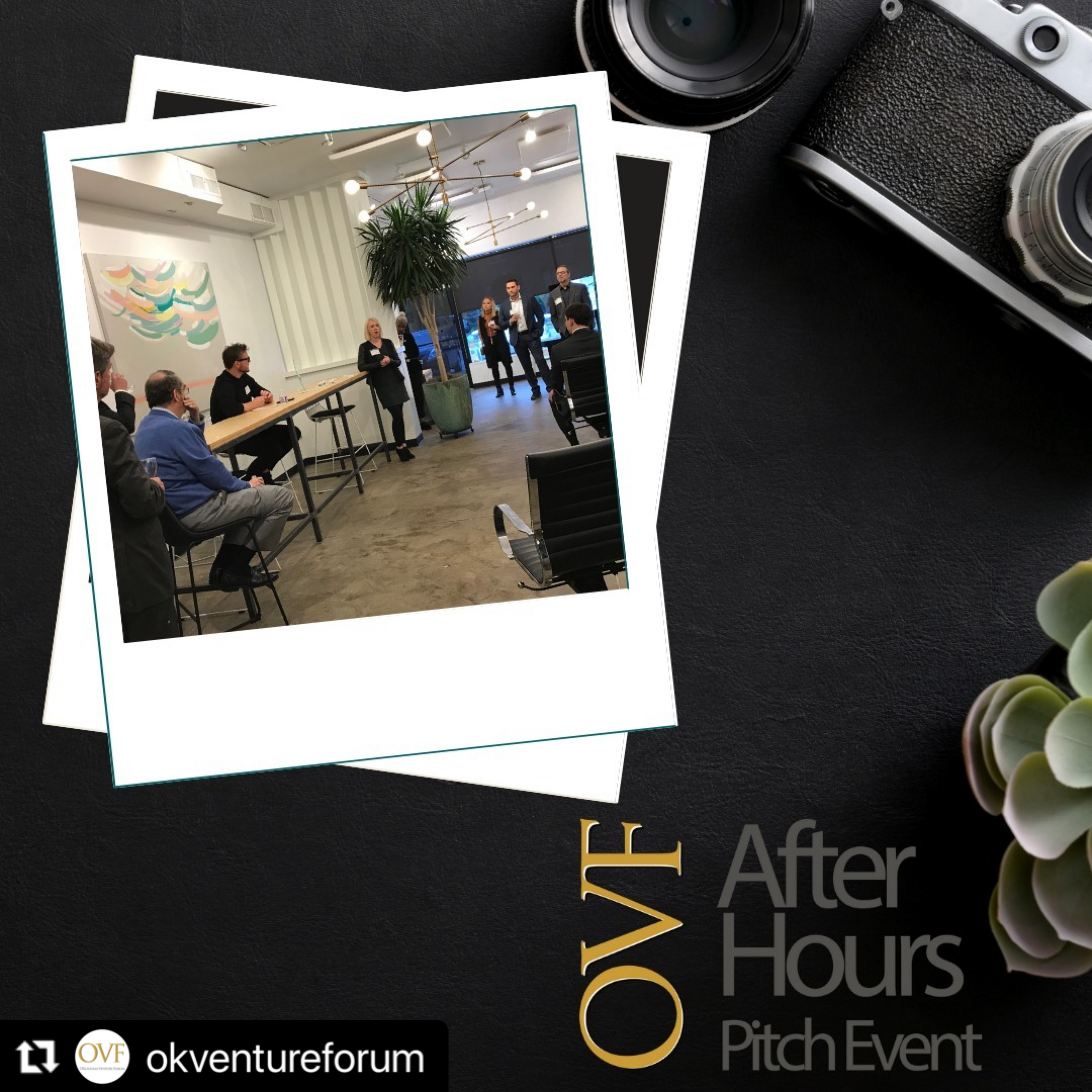 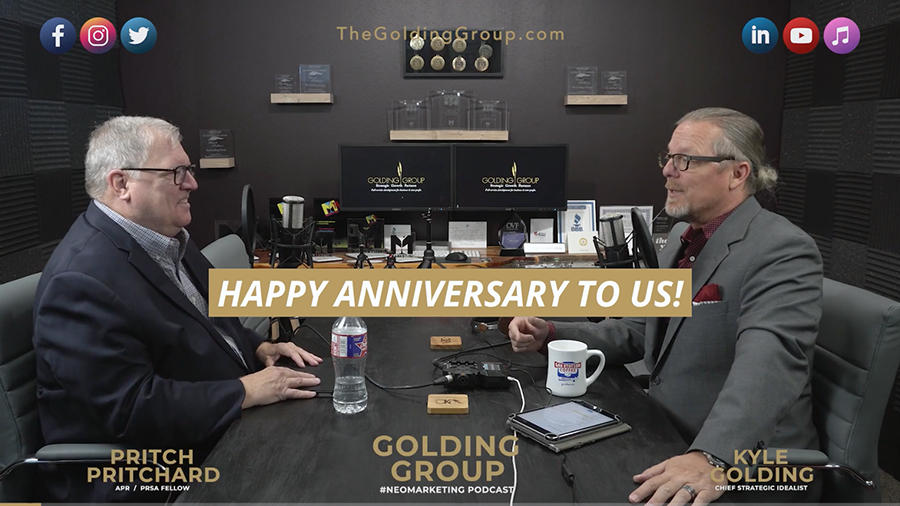 This November is our 10 year anniversary as The Golding Group. We have to say a big Thank You to our clients, supporters and collaborators. Our

We are honored to sponsor the Woman Of Integrity Award at the inaugural Revere & Revel event. RSVP today and book your calendars for this all-inclusive conference.