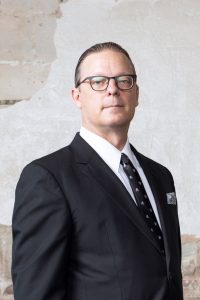 Kyle Golding is a born entrepreneur who started his first business as a teenager. Over his 30 year career, he has owned and operated businesses in multiple industries. Golding has positioned, marketed and managed musicians, start-ups, small businesses, corporations and nonprofits to local, national and worldwide success. He is the CEO and Chief Strategic Idealist for The Golding Group, an award-winning think tank of strategy, business process management (BPM) and marketing integration experts with offices in Oklahoma City and Philadelphia. Golding specializes in the activation of data for successful business strategy, tactics and measurement.

Golding is also the CMO of a Medtech startup VORTTX Training and Testing, which provides online virtual tabletop exercises for healthcare facility emergency response training. He owns Share Furniture, was a former partner (purchased 2017) at 1219 Creative Co-Work Space + Art Gallery and has invested in and consulted for numerous start-ups and venture projects. Kyle is quoted in Entrepreneur Magazine about “what it takes to be a creative entrepreneur”. 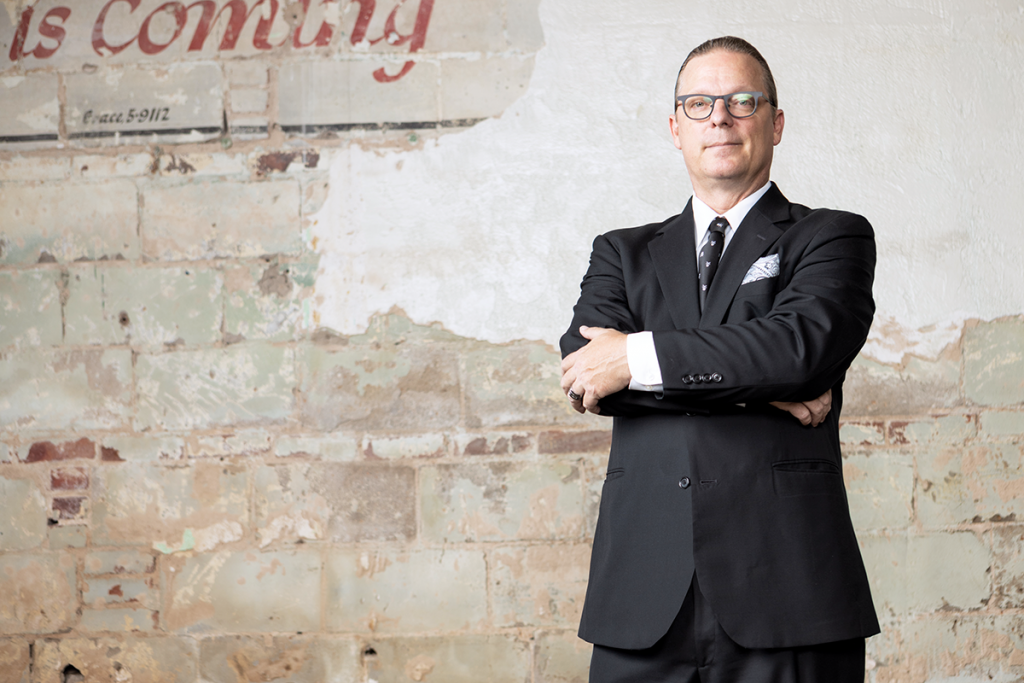 Known as a dynamic public speaker, Golding delivers business advice and motivation via his No BS style of communicating as the host of the Beers And Branding live events, co-host of The Golding Group #NeoMarketing podcast plus #SaturdayMorningHustle social media videos and podcast. He has a Communications B.A. from Oklahoma City University (double major: Public Relations and Radio/Television/Film Broadcasting).

Golding has been the featured presenter for many top marketing, PR and advertising groups such as AMA, PRSA, IABC, Oklahoma Arts Council, Ignite OKC and AFP. He is the featured speaker of the Beers And Branding quarterly series of live business development and marketing events, as well as the host of the DD Audio #SpeakerSeries, live marketing events. He was interviewed by KFOR-TV about the death of the Twinkie brand.

Some of the many individual and group honors Golding has received include:

With a long history of business ownership, marketing and management, Kyle has created a huge amount of success for his clients:

Kyle also has a tremendous background in non-profit marketing, management and serving on boards and committees. This currently includes:

and in the past:

Kyle has been featured in multiple publications such as Entrepreneur Magazine, OKC Biz and Journal Record. He has been interviewed on the OOMPHCAST podcast about online marketing techniques and Oklahoma Horizon TV about creativity in the workplace. Kyle has been quoted/referenced by the American Marketing Association, Express Employment and League of American Orchestras.

Kyle has a Communications B.A. from Oklahoma City University (double major: Public Relations and Radio/Television/Film Broadcasting). Contact him via email, follow on Twitter: @KyleGolding or check out one of these great links:

Comments are now closed for this article.