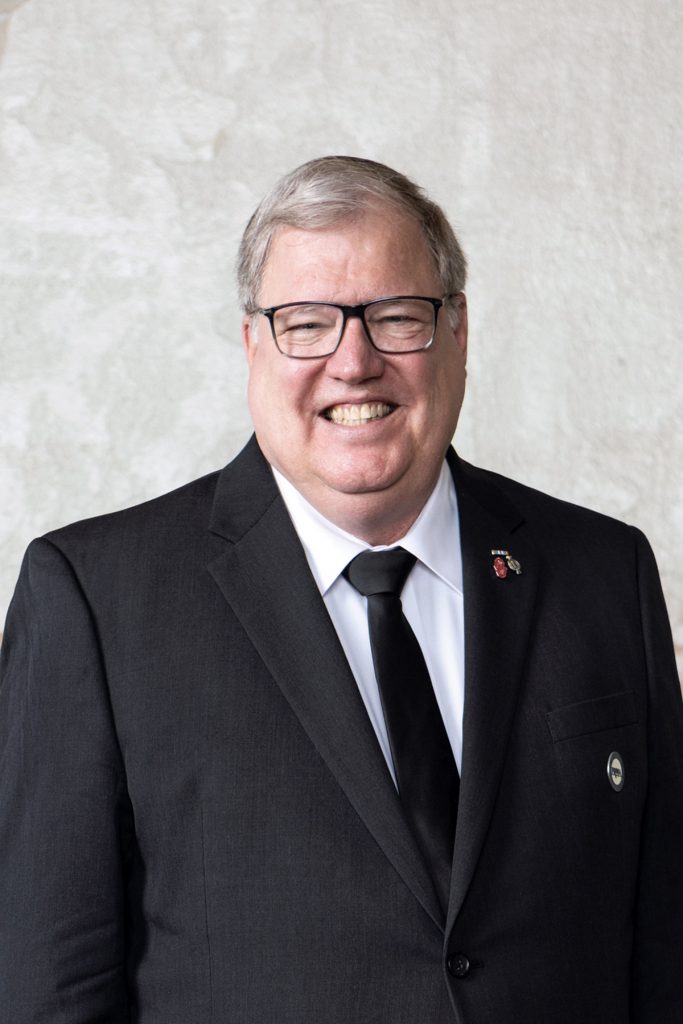 In recognition of his contributions as a role model and the advancement of the public relations profession, he was inducted into the Public Relations Society of America (PRSA) College of Fellows in 2004, a distinction shared by fewer than two percent of the 20,000 members.

Pritch has served on more than a dozen national Public Relations Society of America committees and task forces. He’s been a member of the PRSA Educational Affairs committee since 2005 and is a past chair of the Educators Academy. He’s been a member of the International Public Relations Research Conference executive board since 2008.

Pritch has been a Public Relations Student Society of America (PRSSA) Faculty Adviser for more than 20 years. He served in that capacity for the Stewart Harral PRSSA Chapter in the Gaylord College at the University of Oklahoma and as Faculty Adviser for Lindsey + Asp, the nationally-affiliated student-operated advertising, public relations and digital agency in the Gaylord College.