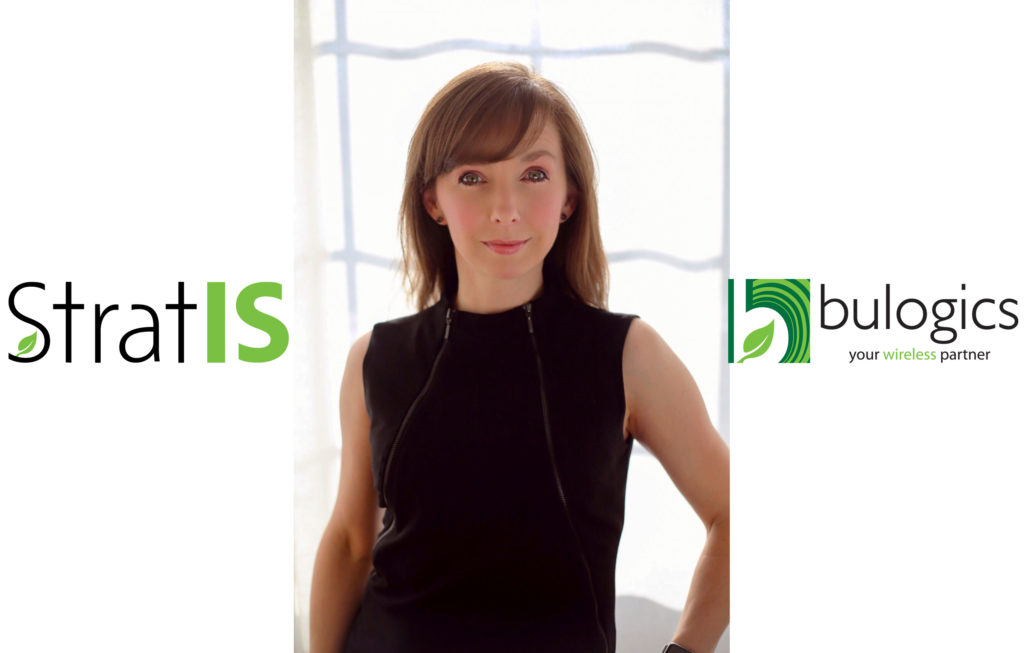 UPDATE: After being named a finalist two weeks ago, Felicite Moorman was named the Emerging Entrepreneur of the Year for Greater Philadelphia on June 7th. Details here. 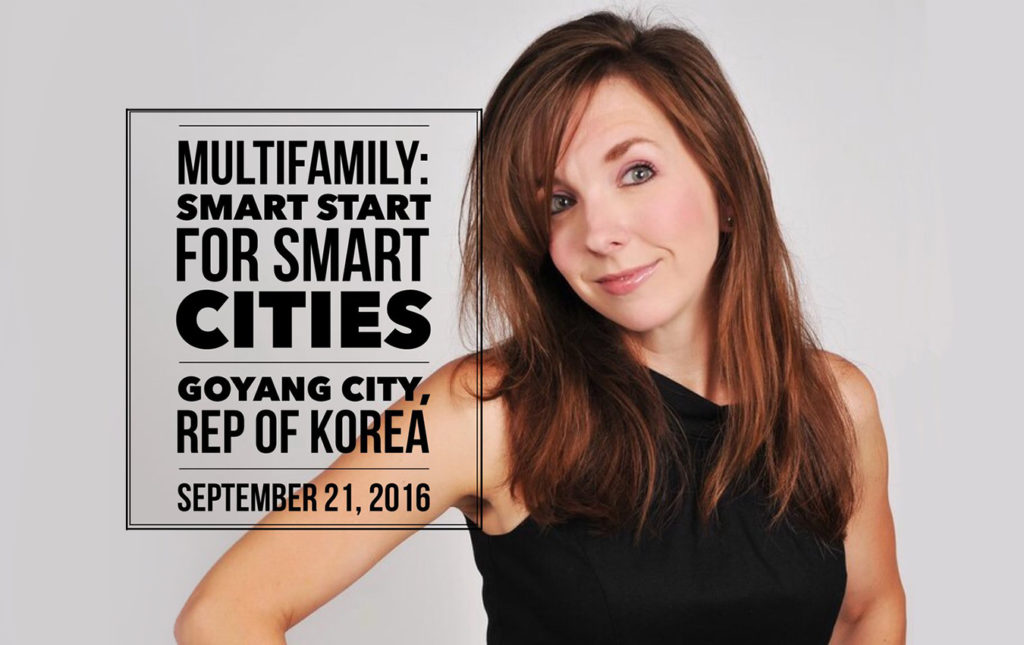 .
Golding Group co-founder Moorman is also the Co-Founder and CEO of StratIS and CEO of BuLogics, an international speaker, and an award-winning technology entrepreneur for the Internet of Things and Smart Cities. Moorman’s companies pioneer groundbreaking IoT development across the globe. StratIS is a Software as a Service (SaaS) platform for access, energy, and automation management and control for multifamily and campus communities in Smart Cities. BuLogics designs, builds and certifies wireless devices and solutions for the Internet of Things.

Moorman was named to the list of Entrepreneur Of The Year® 2017 finalists by Ernst and Young. The awards program recognizes entrepreneurs who excel in areas such as innovation, financial performance, and personal commitment to their businesses and communities. These business leaders were selected by a panel of independent judges. Award winners will be announced at a special gala on June 7, 2017 at the Kimmel Center for Performing Arts, Perelman Theater.

“Being a finalist for an award of this caliber is recognition that reaches far beyond me. This is an endorsement of our teams’ holistic efforts to create pioneering and world-changing technologies while maintaining our focus on and commitment to our cultures of diversity and our triple bottom line missions. These missions move us beyond the limited scope of fiscal viability and embrace our global social and environmental responsibilities as we scale. It’s truly motivating to be acknowledged for that commitment,” Moorman said.

Entrepreneur Of The Year®, founded by EY, is the world’s most prestigious business awards program for entrepreneurs. The program makes a difference through the way it encourages entrepreneurial activity among those with potential and recognizes the contribution of people who inspire others with their vision, leadership and achievement. As the first and only truly global awards program of its kind, Entrepreneur Of The Year celebrates those who are building and leading successful, growing and dynamic businesses, recognizing them through regional, national and global awards programs in over 145 cities and more than 60 countries.

About StratIS
StratIS, named one of Entrepreneur Magazine’s “Best Companies in America,” builds smart apartments and smart buildings for smart cities. As the only system of its kind built for the complexities of multifamily and campus communities, StratIS leads the global movement for smart cities in the commercial residential sector. Since initial rollout 18 months ago, StratIS has installed in 150,000 units across 45 states. StratIS is headquartered in Philadelphia, PA. To get more information visit: https://stratisIOT.com.

About BuLogics
BuLogics, the recent recipient of the Greater Philadelphia Chamber of Commerce Excellence Award, designs, creates and certifies wireless products and solutions for the Internet of Things. With ten years of IoT experience and an unrivaled wireless code library, there’s hardly a wireless product in the marketplace today without a snippet of BuLogics Intelligence. The best wireless products have “BuLogics Within.” BuLogics is headquartered in Philadelphia, PA. To get more information visit: https://bulogics.com. 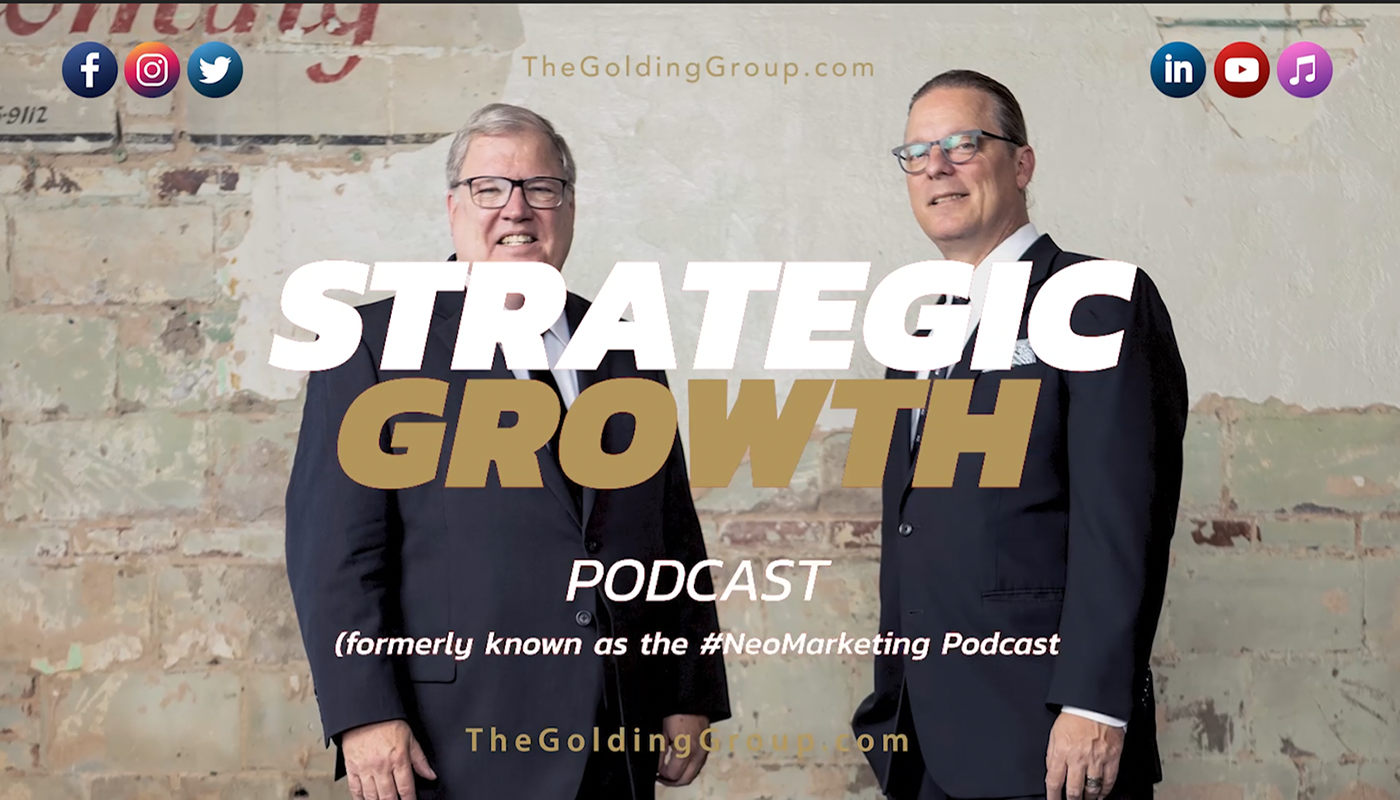 New Name For Our Podcast

After 149 episodes (141 + 8 bonus eps) of the #NeoMarketing Podcast, it was time for a change. The new and improved Strategic Growth Podcast 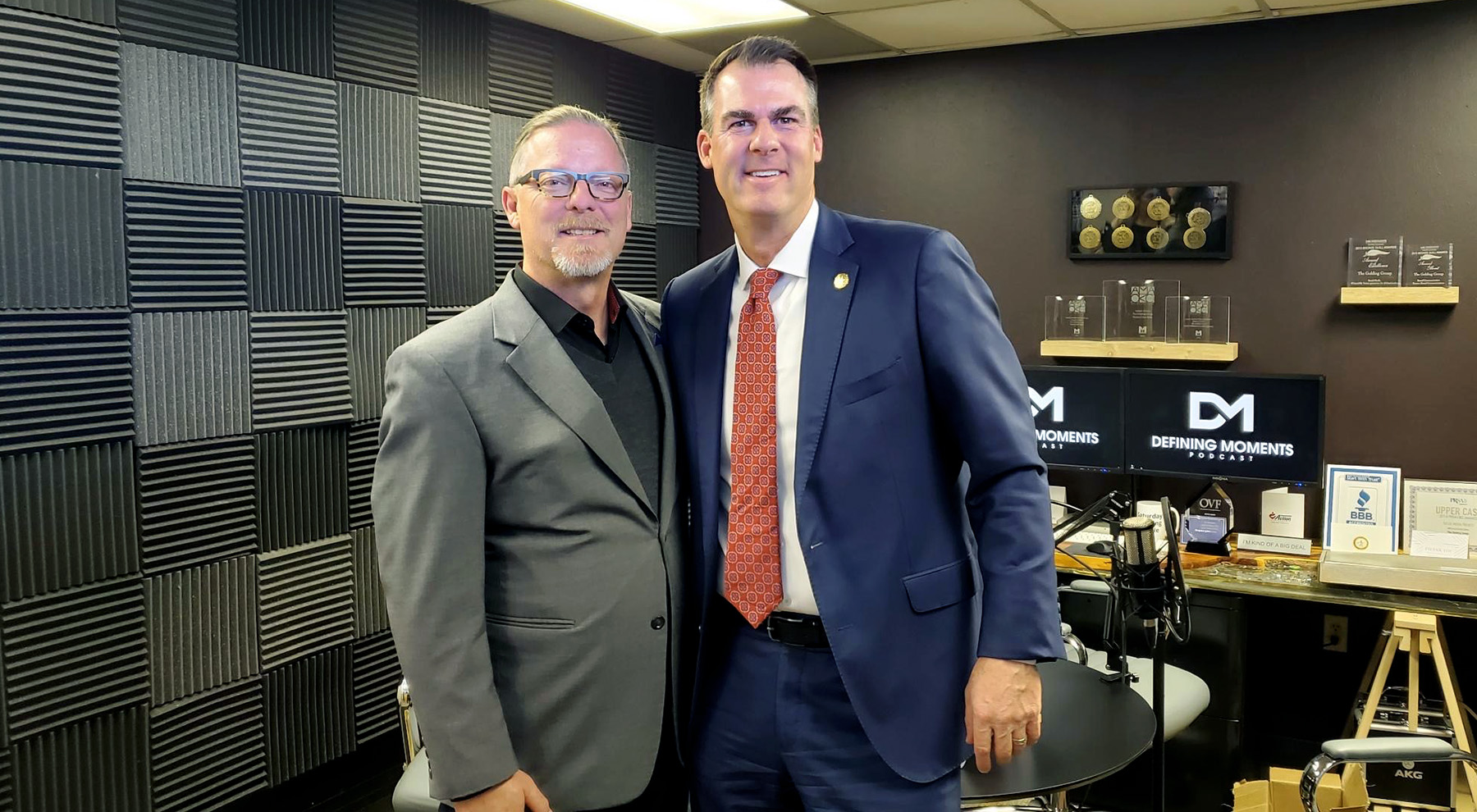 We recently had a visit from the Governor of the great state of Oklahoma. 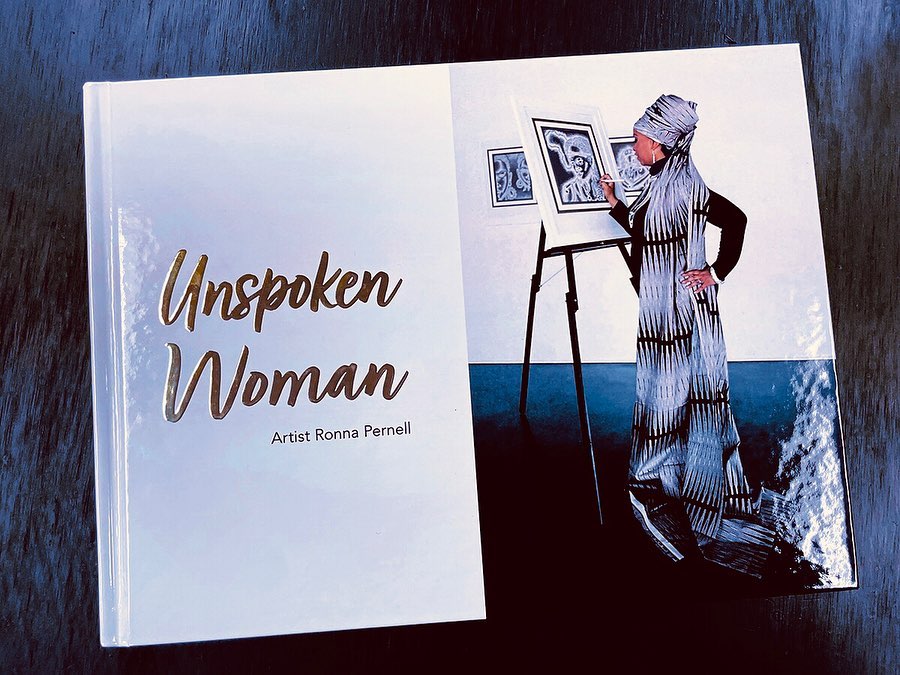