Only minutes after massive tornadoes hit Oklahoma last week rescue and recovery began. First responders and citizens leapt into action to help those hurt, trapped or worse. City, county and state authorities mobilized efforts to do the same. The Red Cross, Salvation Army, United Way and countless other non-profit organizations, churches and civic groups lined up to help. Average citizens from far and wide strapped on work boots and picked up shovels to do what they could.

It’s just what we do. This is not our first storm, but this one may be the biggest yet. The damage was massive and widespread. The mile wide storm (ranging from F3 – F5 in strength) cut a path 30 miles long from Newcastle to Moore, OK. 12,000+ structures were affected by the storm. 24 people died and hundreds more are displaced.

Local celebrities did their part as well with huge donations to disaster relief. The Oklahoma City Thunder, Kevin Durant and Nike all pledged one million dollars each. Toby Keith, Carrie Underwood and Bob Stoops all made major donations. Businesses like Chesapeake, Devon, Loves and Cox did too. The President visited the state and pledged the support of FEMA and the federal government.

There are two major changes in this storm response that reflect on the current influence of social media and the power of creative collaboration.

First, the real-time relay of information, mobilization of volunteers and organization of resources via Twitter/Facebook/Email/Text/etc… With phone lines down, power out and mass confusion in the area many people warned others, found loved ones or shared photos/video via digital media. A single tweet or Facebook post can tell hundreds of people you survived the storm, saving many phone calls. Text messages take up less bandwidth for cellular devices. Friends and neighbors can share pictures of lost/found pets, ask for/direct volunteers or solve other problems by using social media to crowd source solutions.

Second, the response of the “creative community” to such a massive event. We are all happy to see large funding for relief coming from celebrities and corporations that are capable of writing such large checks. But how can “regular” citizens make a difference? The answer is collaboration.

Oklahoma artist, designers, musicians, chefs and marketing/PR professionals have found a plethora of creative paths to fundraising, community support and contributing to the common good by working together to make a bigger impact than possible as individuals. The creative class is alive and well in OKC and these are just a few of the hundreds of efforts made offering help.

These are just a few examples of how a few “regular” people with a creative idea and the desire to do good can create positive impact with what they have available to them. The Golding Group is working with a collection of Oklahoma communications and business professionals on a long-term, sustainable response to this and future weather related catastrophes. Update: #JingleMingleOKC event for the Dream Fund. 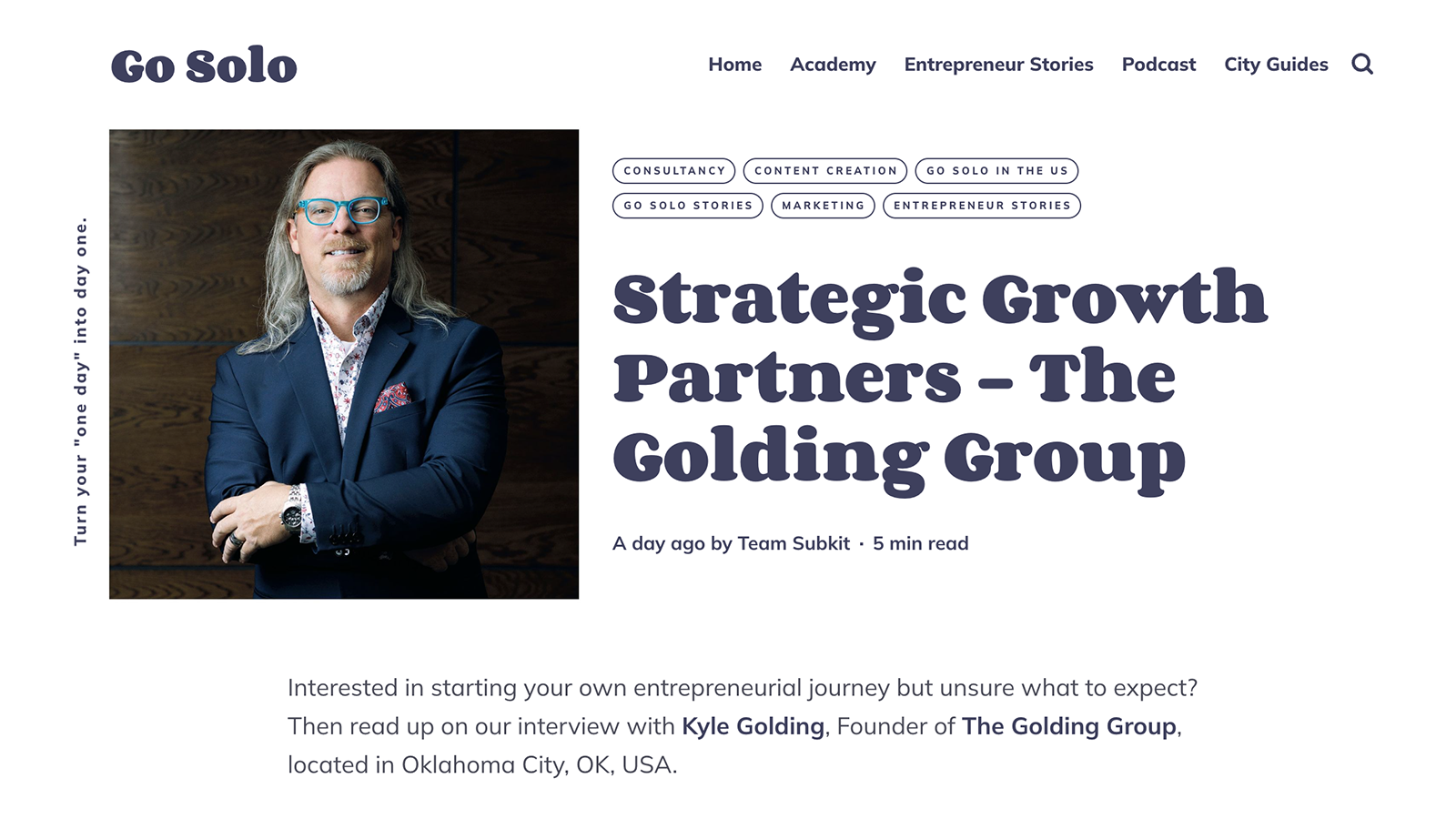 Interested in starting your own entrepreneurial journey but unsure what to expect? Then read up on our interview with Kyle Golding, Founder of The Golding Group, located 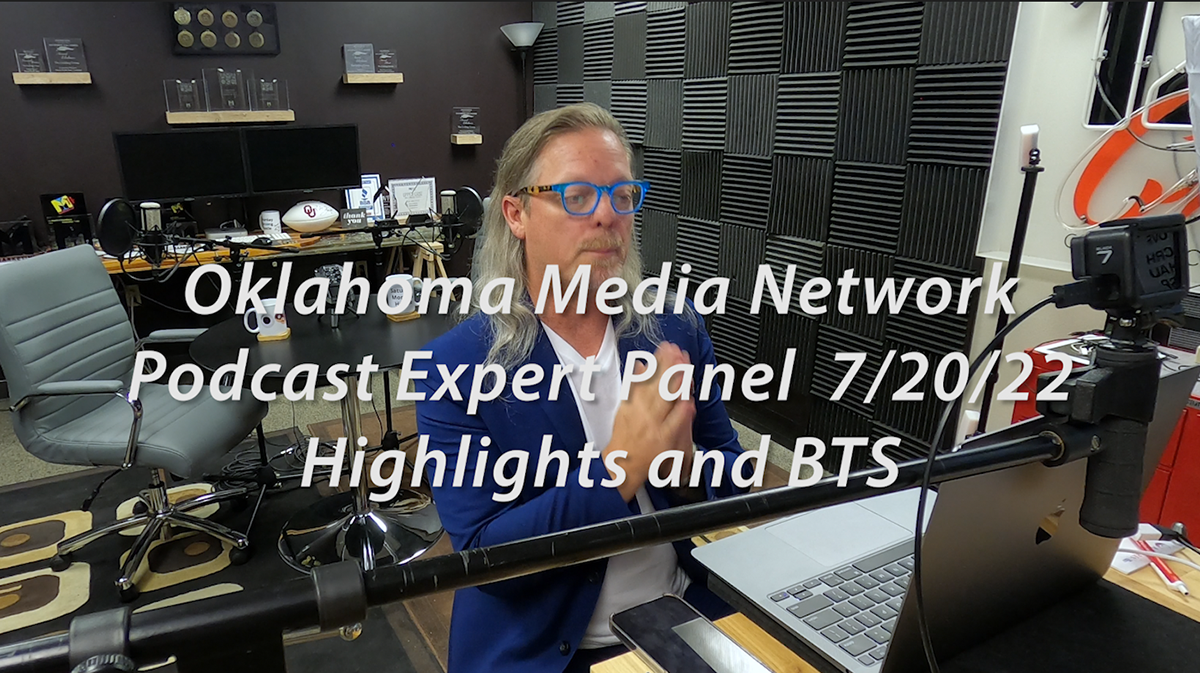 OMN hosted a deep dive into the world of podcasts with a panel of industry thought leaders, including Kyle Golding, CEO of The Golding Group. 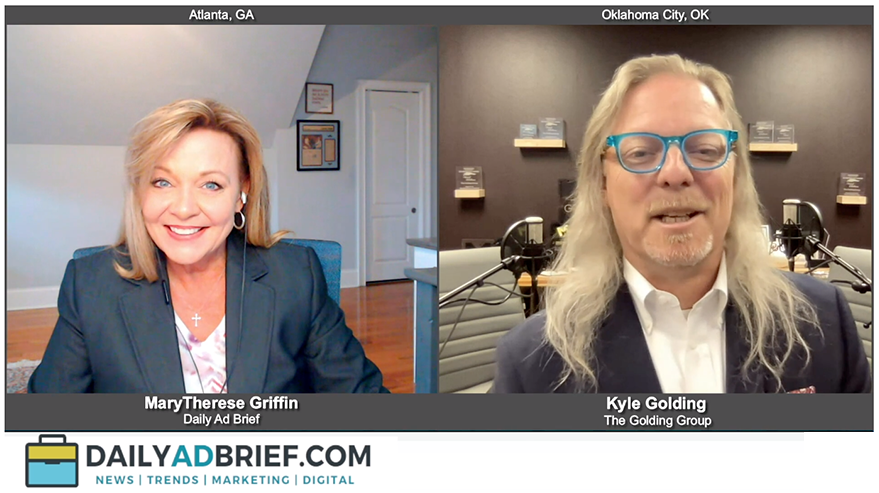 Media Champions interview with Kyle Golding from The Golding Group